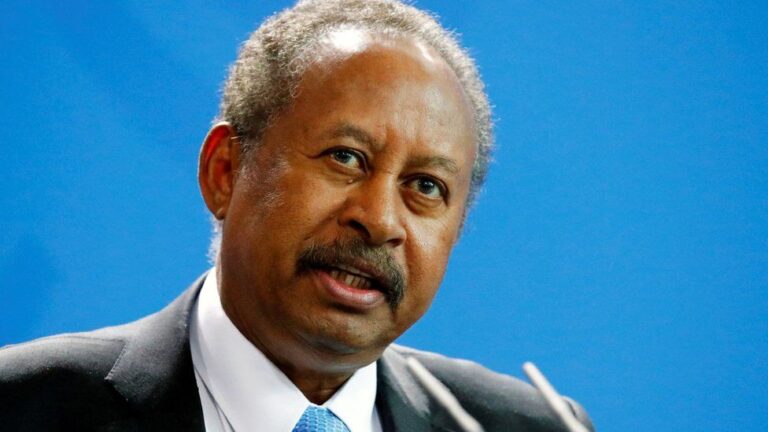 Sudan’s Prime Minister Abdalla Hamdok has announced his resignation amid mass protests over the military’s rule.

The military launched a coup in October and put Mr Hamdok under house arrest, but he was reinstated the next month after signing a new power-sharing deal.

Demonstrators have since continued to take to the streets to demand an entirely civilian political leadership.

In a televised address, Mr Hamdok said a new agreement was needed for Sudan’s transition to democracy.

“I decided to give back the responsibility and announce my resignation as prime minister, and give a chance to another man or woman of this noble country to… help it pass through what’s left of the transitional period to a civilian democratic country,” he said.

Security forces killed two people on Sunday during protests against the military’s rule, according to the pro-democracy Sudan Central Doctors’ Committee.

security forces have not commented on the deaths.

At least 56 people have been killed in protests since the coupon 25 October 2021, the committee says.