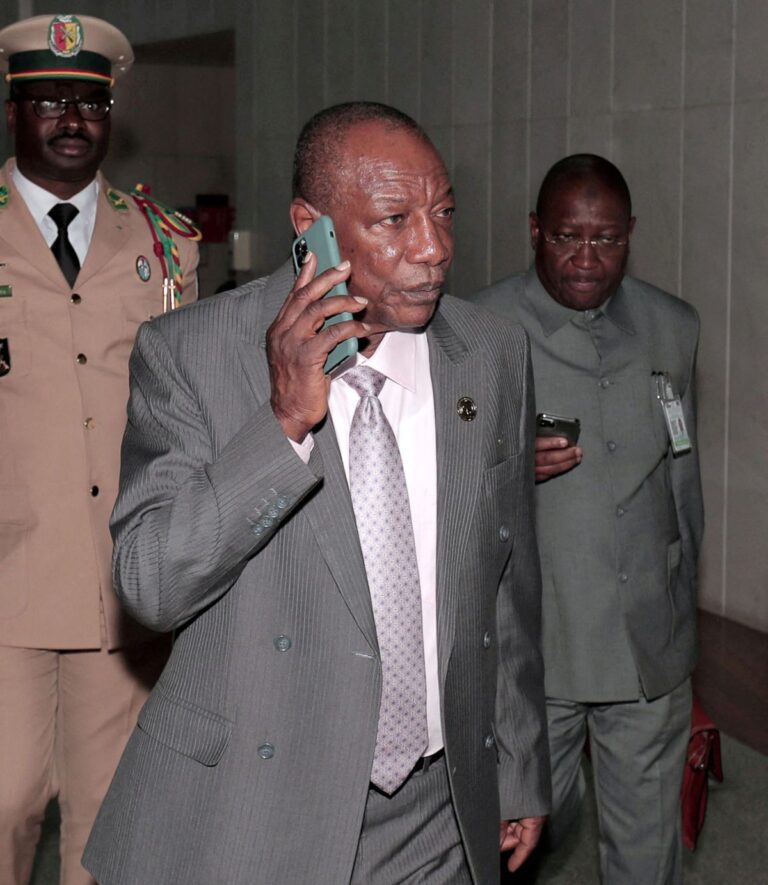 CONAKRY, Dec 31 (Reuters) – Guinea’s junta has allowed former President Alpha Conde to leave the country for a medical check-up, according to a statement read on state television on Friday.

The junta or National Rally and Development Committee (CNRD), which ousted Conde in September, said the former president could not remain abroad for more than a month.

The September coup has been condemned by Guinea’s neighbors and international partners and led to its suspension from the African Union and the regional Economic Community of West African States (ECOWAS) 15-nation bloc.

Conde, 83, who had been in power since 2010, was detained by the CNRD after his ouster, alleging concerns about poverty and endemic corruption.